First protected in 1864, Yosemite National Park is best known for its waterfalls, but within its nearly 1,200 square miles, you can find deep valleys, grand meadows, ancient giant sequoias, a vast wilderness area, and much more. 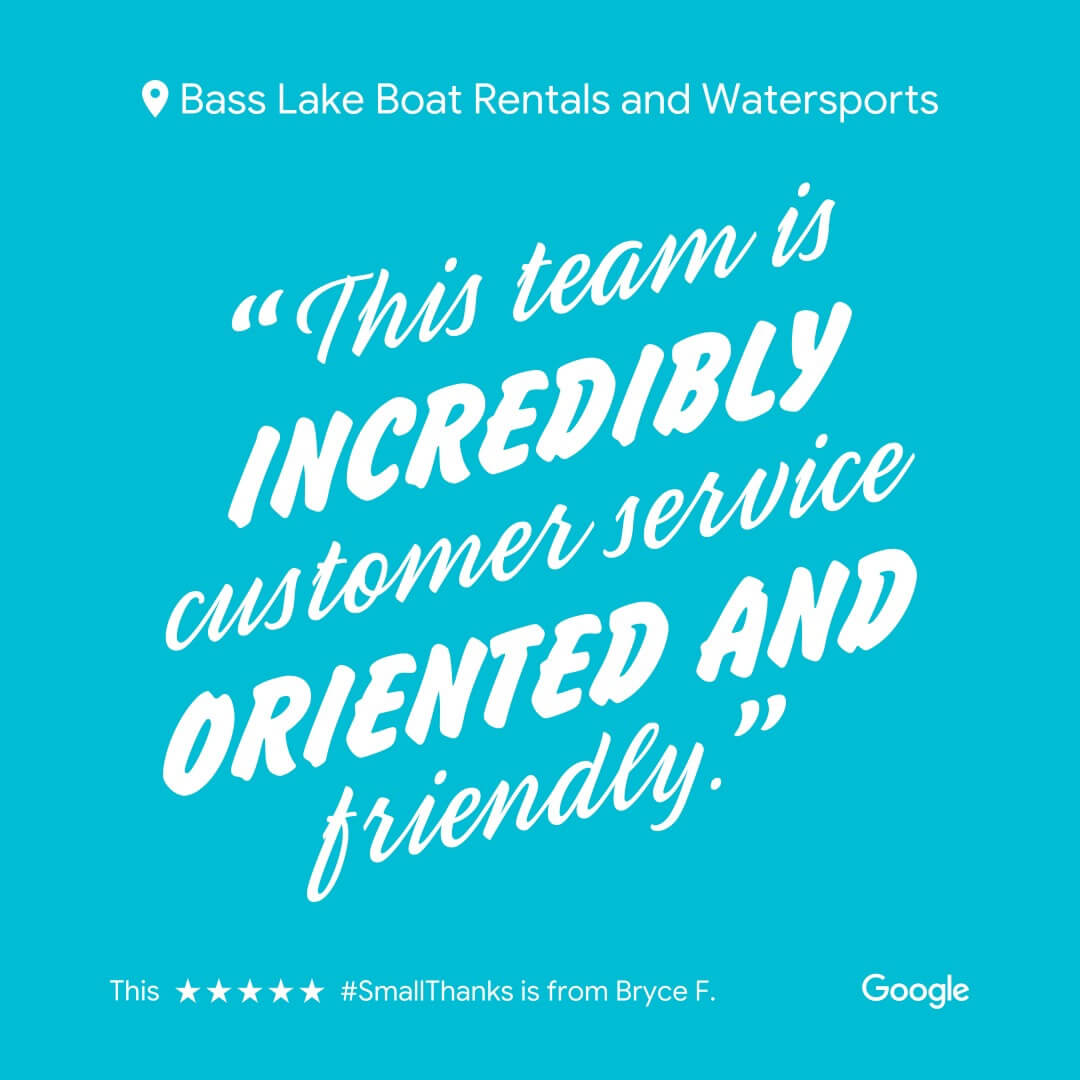 The Family and I just finished our 5 hour Patio Boat rental and could not be more pleased with our renting experience. the staff was very professional and polite. very nice to talk with and the boat was awesome. had a BLAST on the lake. Cant wait to do it again. Being from Wa st. I hope it is soon. love this place. Great Job Bass Lake Boat Rentals!

We rented a boat this weekend with a slide. The staff from the cashier to the boat/dock employees were friendly, professional and top notch! Safety was also a top priority for Bass Lake Rental team.

I’m so sad that we have to leave but Bass Lake was so much fun and thanks @basslakewatersports for the best time ever!

Thank you for making our experience one that we will never forget. The lake is so magical and all of the staff at the boat rental and dock were friendly and professional. I can’t think of anything I would change. We will be back again real soon. Thank you all. Best,

Thank you for taking the time to share your thoughts!!

DUE TO DEMAND PLEASE NOTE SATURDAY AND SUNDAY PRICES ARE INCREASED 20%. PLEASE ARRIVE 60 MINUTES BEFORE YOUR SCHEDULED RENTAL TIME. 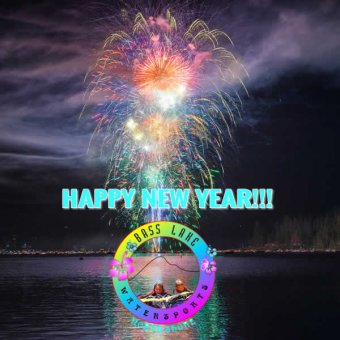 Want 10% off? No? Do you hate puppies? No? Then book online and Get 10% off! Use promotional code GET10 when booking. Get Coupon